BOOK COMPETITION GIVEAWAY ENTER VIA THE LINK LISTED BELOW

THANKS FOR READING AND GOOD LUCK 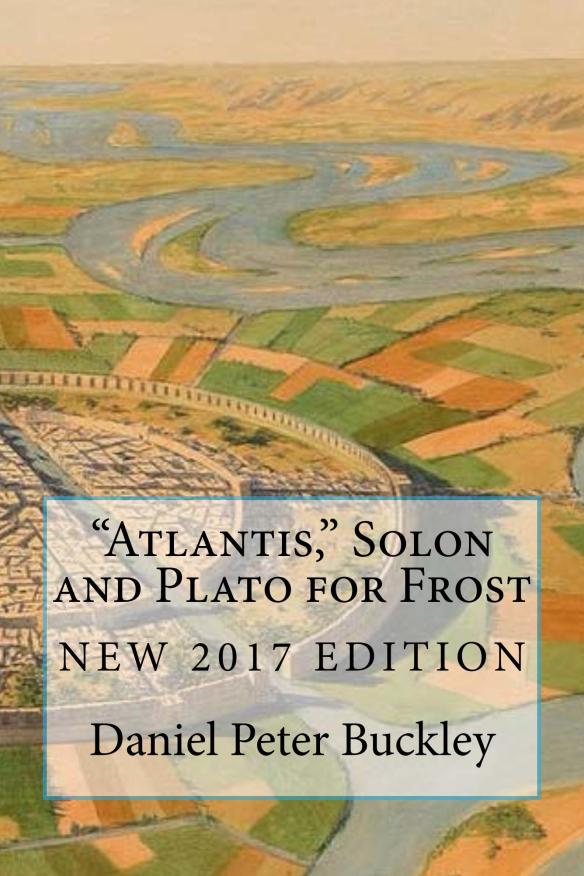 Discover the ancient origins of the legend transmitted by the sacred priests of the goddess Neith in Sais Egypt.

Neith was originally a foreign deity in Egypt her cult and beliefs had arrived in EGYPT from an ancient kingdom that developed beside the ancient inland lake named TRITONIS. associated later with the powerful island based kingdom of ATLANTIS,

This was the land associated later with the powerful island based kingdom of ATLANTIS,

A land that nestled beneath the towering Atlas Mountain range of North Africa.

Solon was responsible for the rediscovery of the ancient lost legend of Atlantis during his time spent studying in Sais alongside the sacred priests in the temple of Neith in Sais Egypt.

Later Plato was also inspired by the Atlantis legend which Solon had introduced to the Greek mainland within his works and poems on the ideal city-state.

Plato introduced the Atlantis legend to a new audience and added his own unique input into the legend of Atlantis.

Atlantis quickly became the ideal state and blueprint for all city states to aspire towards.

What Atlantis does so well is it appeals to the LONGING within us all for a better world and society.    Plato had seen the great suffering the Greek city states peoples had endured during the bitter interstate city wars such as the Peloponnesian War that had decimated the spirits of so many people and taken the lives of thousands in the conflicts.

Plato was a  man ahead of his time and the peers of his day. explored all aspects of the ideal city-state looking at the formation of what would be the creation of a better world in which city-states would be ruled by fair and morally just men.

He explored all aspects of the ideal city-state looking at the formation of what would be the creation of a better world in which city-states would be ruled by fair and morally just men.

He proposed a Philosopher King was an ideal choice of ruler, however, the reality of Greek city-state politics was a complex and it created a rivalry that would develop into bitter conflicts between the opposing elite families that controlled the city-states.

Atlantis remained the ideal blueprint yet many believed Solon and Plato had preserved and transmitted the truth behind the ancient legend of Atlantis.

With continued archaeological excavations ongoing the truth behind the Atlantis legend will slowly be revealed.

Arthur Evans and his team of Archaeologists at Knossos have inspired new theories on the fabled island empire of Atlantis.

K.T. Frost associated the island empire of ATLANTIS with the Minoan world of ancient Crete.

His article on Atlantis ‘ THE LOST CONTINENT,  explores the possibility of the fabled land of Atlantis being the Minoan world.heck

PURCHASE YOUR COPY OF ATLANTIS  VIA THE LINK BELOW

Bulls head Rhyton from Knossos displayed in the Heraklion Museum