Follow the long journey of the ancient Sun and Archer deity Paiawon Apollo from his origins in the East through varied lands the deity worshipped around the Mesopotamian and Akkadian world.

His cult accepted in the varied lands the Hurrians export his worship into Anatolian lands and from Anatolia the deity travels via the Mediterranean islands to Rhodes Delos and Crete to Mainland Greece.

to his followers from around the ancient world.

FOR FREE E BOOK CLICK ON THE LINK BELOW

A story set around the streets of York following the ghost walks of York a reporter looking to pen an article for his magazine finds himself embroiled in events that he becomes a part of when strange happenings see him looking for answers on the evenings events.

He somehow becomes the conduit for the figures who are able to communicate via a time wormhole connected with his hotel room opposite Clifford’s Mount.

Will he be able to discover the mystery of his room and the figures that keep appearing across history and time?

Guide for visitors to the city penned by a frequent visitor over the past four decades in which time the city skyline has changed public houses and restaurants have come and gone many more have been added to the already well established eateries, café bars and pubs not all have been covered in the book such are the numbers and choice for you to explore during your visit to the city that reflects and records the history of England itself in its many buildings and ancient streets.

A Celtic settlement between the rivers Foss and Ouse it became a Roman settlement an important fortress town then city Eboracum in the North from where the Romans campaigned against the Scottish and the Celtic tribes of the North.
Later the city was taken by the Saxons and was renamed Eforwic King Edwin was baptized in the city in a wooden church a forerunner of the Minister in the grounds of the Roman fortress in 625 A.D.
A converted Christian Edwin was buried in the same church in 633 A.D. which was rebuilt in stone. Next to settle the city were the Vikings who named the city Jorvic the Viking museum carries the same name and you can travel back I time to rediscover Viking York and its streets and history in the museum.

Norman times saw the city rebel against the raiders when the Norman garrison was overpowered and all eliminated in the city.
Angevin times saw the city again become an important power base for the Kings of England becoming the capital of the kingdom from where they planned and commenced their raids into Scotland.

Edward the third married Philippa of Hainault in York Minister 24TH Jan 1328 A.D.
His second son William of Hatfield who died very young was buried in the Minister in 1337 A.D. His tomb can be seen today in the North choir aisle Minister.

Follow the Sun god and Archer deity during his long journey from his origins in the Eastern world to the West via Ugarit Anatolian lands and the islands of the Mediterranean.

From Anatolian and Syrian lands the deity travelled to Crete via the islands and was seen as the youthful Master of Animals deity consort of the mistress of animals. Both deities are depicted walking beside large cats armed with bows and arrows with mountains as a backdrop.

Eventually crossing to mainland Greece the deity established control over the mainland with his sacred Mountain site Delphi the centre of the Greek speaking world home to his sacred temple site.
From the Inner sacred Adyton his priestess the Pythia delivered sacred oracles to the followers of Apollo shaping Greek and world history.

Discover the ancient origins of the Atlantis legend from the dawn of history itself via the mother earth goddess of creation from the Libyan and Egyptian world named Neith.

She arose from the waters of creation at the beginning of time on earth to form the world we know today.

Her cult was established in Libya and the ancient cave paintings attest to her power and control over the peoples of Libya.

Her people migrated and the deity and her followers travelled into Egypt from Libya when the great shallow inland lake and the lush green plains changed into scrublands and deserts.
Her main city of worship was Sais it was here that her sacred priests recorded the history of her and her followers lands called Atlantis along with the history of past worlds and events.

Solon was the first to deliver the tale of Atlantis into the Western world in the form of a poem in his home city of Athens.

Later Plato rediscovered the lost work of Solon which had been kept in his family by his grandfather who was a relative of Solon and Plato reanimated the Atlantis legend for future generations within his works.

A guide penned by a visitor to the city of York for visitors City Life York explores the past history of the city during its varied time periods from Celtic site to Roman fortress of the fabled ninth legion through  its Saxons age and Viking period.

With its culture and city streets and buildings all forged by the  varied cultures that shaped the city of York of the present day. The guide looks at the journey from the past to the present covering the rich history of York that represents the history of England itself…

For free e book CLICK ON THE LINK BELOW

Read about the Sun God and his long journey from the East to the West through the powerful lands and city states that controlled the ancient world the Sun God was adopted as the main deity of justice law and truth delivering law and order he replaced chaos in the ancient world. 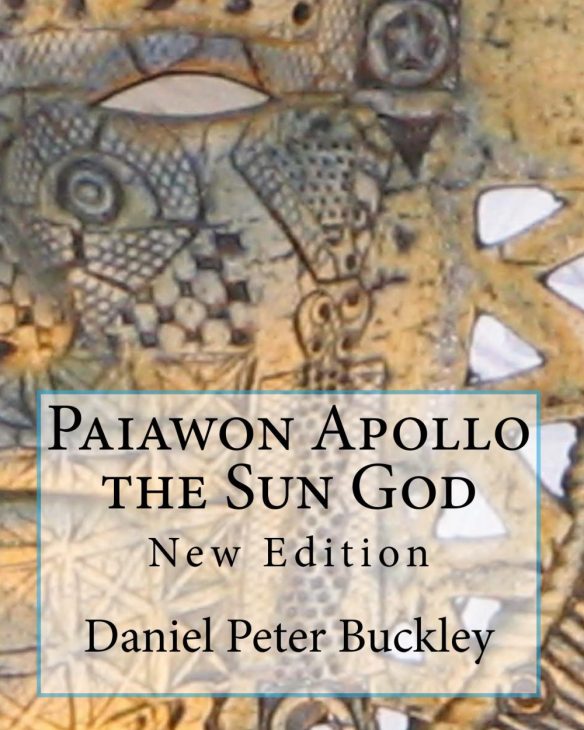 FREE EBOOK AUGUST 16-17TH CLICK ON THE LINK BELOW

Explore the Eastern origins of Paiawon Apollo the archer and Sun god deity and follow his long journey from East to West via Mesopotamian and Anatolian lands.

From the Eastern world the deity travelled West via Minoan Crete where the deity was associated with the Master of Animals deity a youthful deity worshipped on the island with sacred peak sanctuaries on the islands mountain ranges and on sacred islands off the Cretan coastline where followers would celebrate the varied festivals of the Sun and Archer deity.

Read about the Sun God and his long journey from the East to the West through the powerful lands and city states that controlled the ancient world the Sun God was adopted as the main deity of justice law and truth delivering law and order he replaced chaos in the ancient world.

FREE EBOOK AUGUST 16-17TH CLICK ON THE LINK BELOW

My Tweets
My Tweets