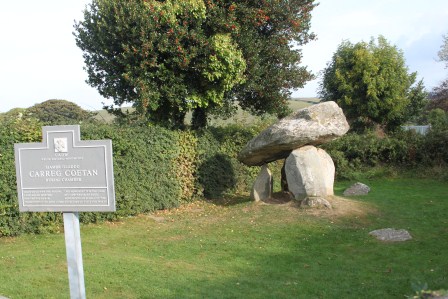 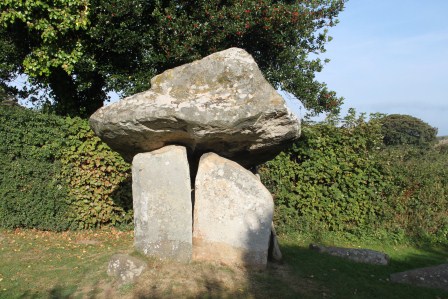 Understanding death, burial and commemoration among the early farming societies of the European Neolithic is almost always a challenge when dealing with small samples of data from a handful of sites for any one locale or region.

Prior to the regular deposition of cremation in urns, and in association with cairns and mounds during the Bronze and Iron Ages, cremation can appear in many different archaeological contexts both connected and disassociated from formal disposal areas (aka ‘cemeteries’) and monuments during the Neolithic.

For example, in Western Britain and Ireland, cremation found in the Early Neolithic and associated with the ‘portal dolmen’ tradition of megalithic architecture. The problem is: this might be an erroneous association for one or more of the following reasons: