Sicily since the dawn of time as attracted settlers and visitors from around the ancient world due to its geographical location on the sea trade routes that connected the Western and Eastern worlds by sea.

All the diverse settlers have added their own unique cultural impact on the island adding to its history creating the rich diverse culture of Sicily today.  Seen in the rich fusion of architectural styles in the island’s many towns and cities.

Tour of Sicily is a visitors guide to the isles of the blessed the burning islands with towering snow capped Mount Etna standing guard over the island. 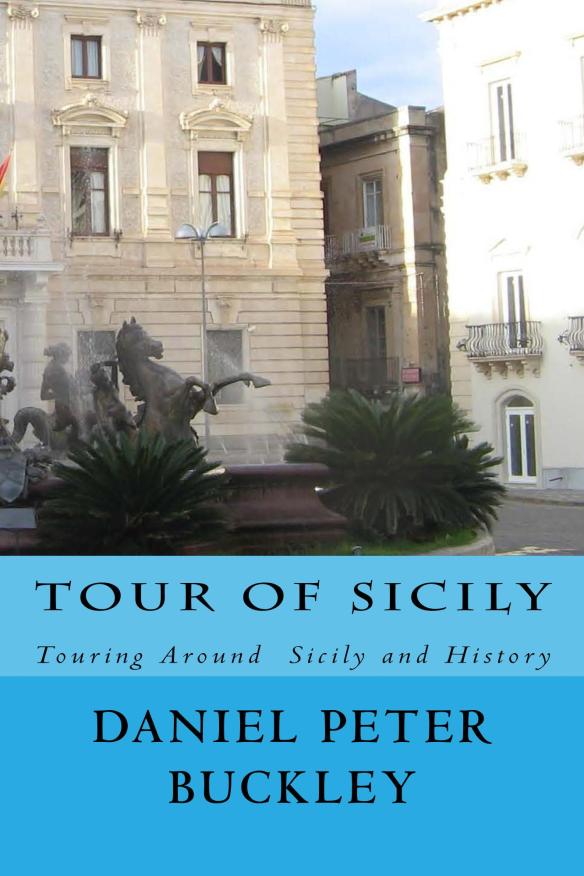