Jessica Fletcher don’t give a damn. She’s snubbed, condescended to, and threatened by police, detectives, friends and the public. But does this matter to her? Not in the least. Push her down the stairs or intimidate her with a gun, and Fletcher just keeps going.

Jessica Fletcher, protagonist of Murder, She Wrote, is the American incarnation of Agatha Christie’s Miss Marple. Instead of knitting like her predecessor, she jogs. Instead of being a spinster, Jessica is a widow. She fills her time keeping tabs on everyone’s life and writing mystery novels. Due to her inquisitive and outgoing nature, she’s invited to picnics and house parties, award ceremonies and archeological digs. Anywhere you go and anything you do, Jessica Fletcher has already been there, seen it and done it. 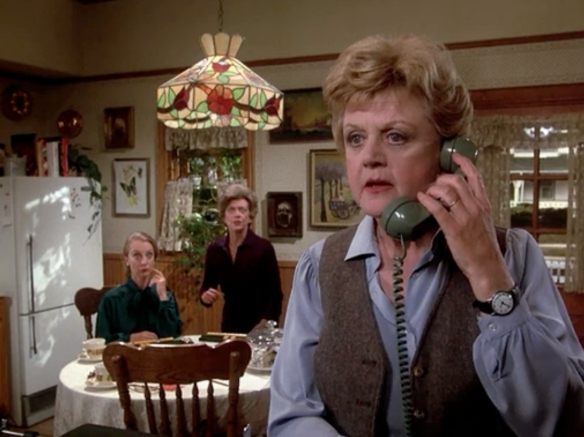 Murder, She Wrote ran for a mind-blowing 12 seasons, due in large part to the talent and hard…